Hopefully everyone had a bountiful Halloween and managed to stock up on candy and treats while maintaining safe distances! We continue to be fortunate with decent weather coming into November which means our field staff are still very busy wrapping up projects and office staff are doing their best to keep up with reporting. The Management Operations Board (MOB) would like to recognize the following four individuals for their contributions over the last month:

As a long-standing Environmental Administrator within North Shore, Lee Ann plays an integral role in the success of our client programs. Lee Ann is a meticulous and detail orientated individual who, among many other things, oversees cost tracking, invoicing, and project updates for several Remediation/Reclamation and Spill programs (and is somehow able to keep the subtleties of various client databases straight!). In addition to her role with our client programs, Lee Ann supports internal teams including the Technical Resource Group, Accounting, and the Health and Safety team. Recently, Lee Ann has played a key role in the success of North Shore’s Alberta Site Rehabilitation Program (ASRP) funded projects by updating program costs and maintaining North Shore’s SiteView® database. Lee Ann’s positive attitude is infectious and the commitment and care that she puts towards her work can always be relied upon.

In Spring 2020, Paul took over the Project Management duties of one of North Shore’s larger and more intricate client programs. This was no easy task, as the client made numerous changes to their program over this last year including new processes, software, and additions to their internal team. With 100’s of sites to manage throughout the four corners of Alberta, Paul had to quickly learn and adapt to the new systems and processes being put in place. In addition to overseeing the execution of multiple phases of reclamation and remediation work, Paul’s new role also included collaborating with a new internal team and working with a diverse group of contractors. Paul has shown exceptional communication and organizational skills, as well as a natural ability to think outside the box. These skills have translated into a significant amount of reclamation and remediation work being successfully and safely completed this season as part of the client’s program. Congratulations to Paul on a job well done!

Emily recently celebrated her first anniversary with North Shore’s biophysical group. Over the past year, Emily has become known for the positive attitude she brings to work each day and her contribution to the overall cohesion and morale within North Shore. With Emily’s ongoing willingness to help out other groups and take on new tasks, she found herself pulled into the Spill team over the last few months working as part of a major spill response. Throughout the project, she has shown the ability to step up and take the lead where needed and has been a great overall ambassador for North Shore.

Simon is a relatively new hire and has been alternating between the Remediation/Reclamation group and the Air and Regulatory group over the past few months. Simon is always looking to stay busy and find opportunities to learn new things. He has caught on well to project processes and requirements and has been a great resource to rely on by both groups. As well, while completing some air and regulatory projects over the last month, Simon was subjected to an unplanned field safety audit by the client. Simon scored 100% on the audit and the client was very impressed with how he represented North Shore’s safety culture in the field. Thank you Simon for representing North Shore so well!

Congratulations to these four individuals! North Shore’s management team is very proud of all of its staff and appreciates everyone’s hard work over the last month. Take care everyone and stay safe! 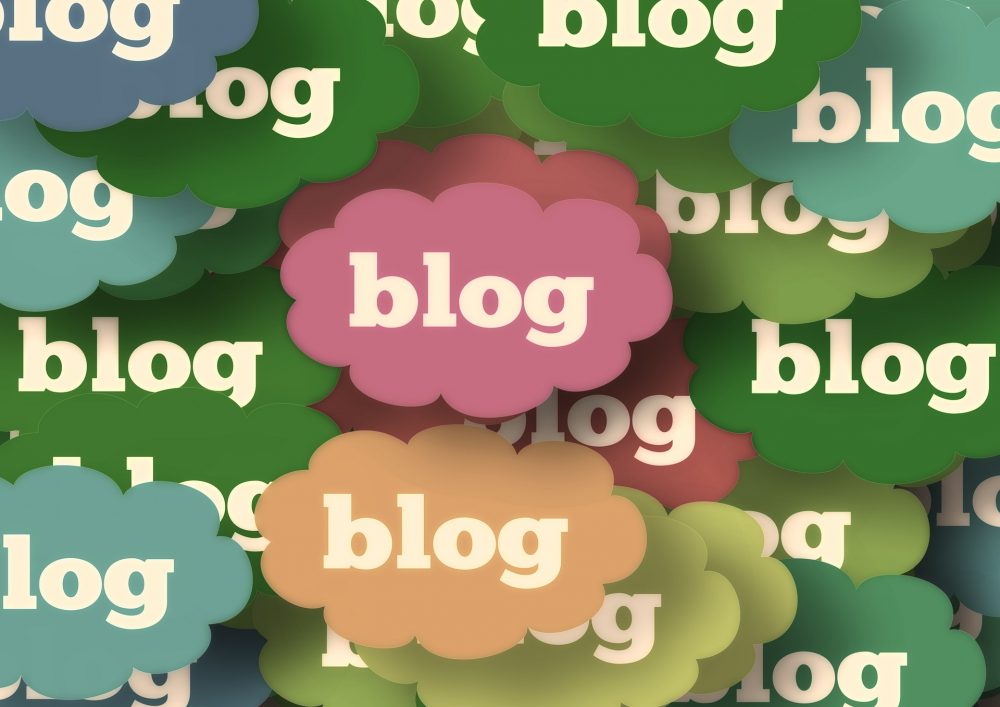 Thanks for stopping by our News Feed! We are excited to launch a brand new… 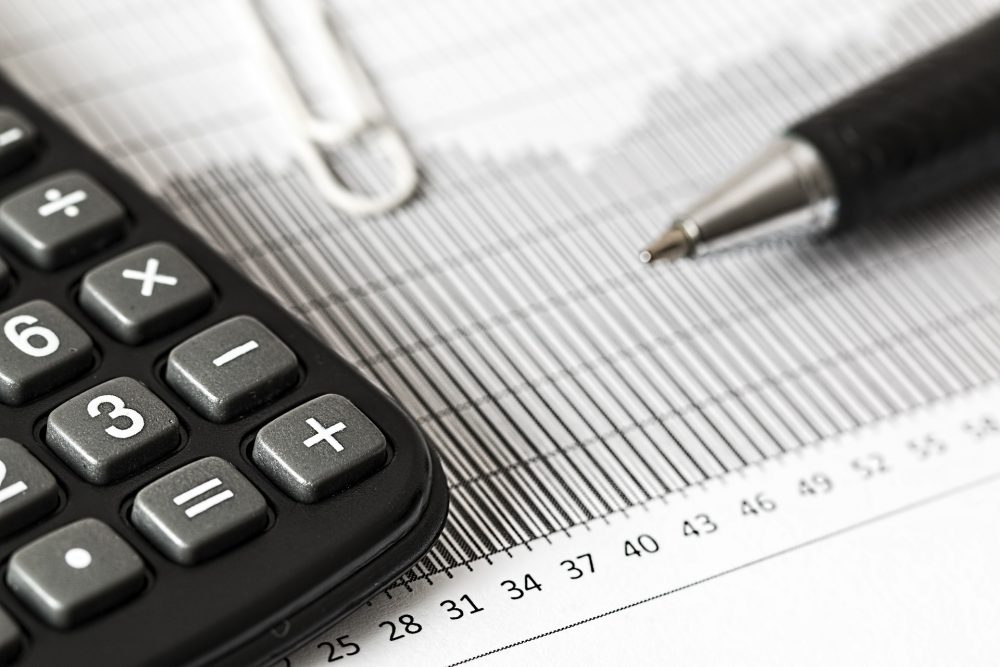 From a young age, Jessie Berzins has always been an animal lover. She began riding…