It has been well over a month now since the Period 1 funding application deadline closed for the first tranche of Alberta’s Site Rehabilitation Program (ASRP). Following the deadline for application submissions, North Shore, like many other service providers who participated in Period 1 of the program, had been awaiting anxiously for results or feedback. After receiving numerous approvals in May, and now a significant influx of approvals over the last few weeks in June, it is obvious that Alberta Energy has stepped up their review process and capacity to address the tens of thousands of applications received during the Period 1 funding tranche.

Some interesting statistics regarding Period 1 funding applications have been released by the government and can be reviewed on their website here https://www.alberta.ca/site-rehabilitation-program-grant-funding-status.aspx. What is particularly interesting is that as of June 19th, Alberta Energy had processed over half of the 36,213 applications received during both Period 1 and Period 2 application periods and approximately $40 million in grant funding had been allocated to just over 100 Alberta-based companies so far. With the available funding allocations equaling $200 million for the two application periods and Period 2 funding being significantly under-subscribed due to the number of sites within the province that actually met application funding criteria, there appears to be a potential surplus of available funds that could be allocated back to either Period 1 applications (if required) or potentially to future funding periods. Either way, it should present additional opportunities for all Alberta-based companies participating in the program.

We anticipate that Period 1 applications will be fully processed by Alberta Energy in early July and prior to the announcement of Period 3 funding details in mid to later July. In the meantime, North Shore has initiated some of its approved projects earlier this month and is currently very busy planning and prioritizing its workloads based on the significant number of approvals being received. North Shore has also been fortunate enough to collaborate with various contractors who also made their own applications under the program and we look forward to supporting their planned work activities as well.

North Shore would like to thank all the licensees and service providers for participating in the program and for working with us during the application process. As a result of everyone’s contribution, North Shore has been able to successfully take part in this program, which will benefit many oil field service providers, their employees, and the licensees. We look forward to a very busy field season into the fall and are excited to participate in future funding periods under the ASRP program.

For additional information on how to work with North Shore as part of the ASRP program and/or to participate in future funding periods, please contact us either by phone or the email below. 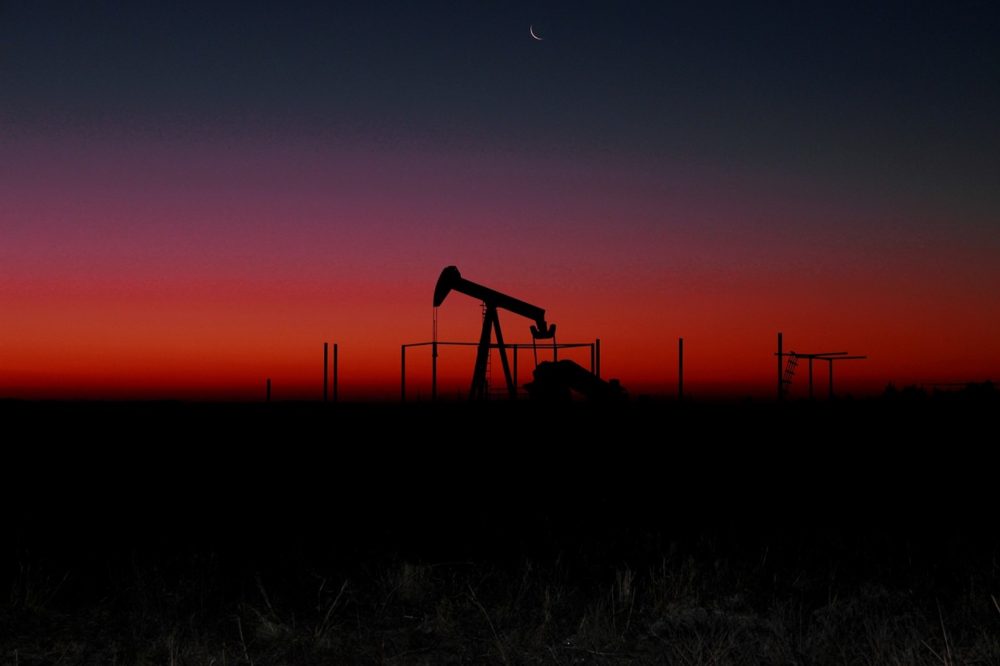 On April 17th, 2020, Canada’s Prime Minister announced over $1.7 Billion in available funding to… 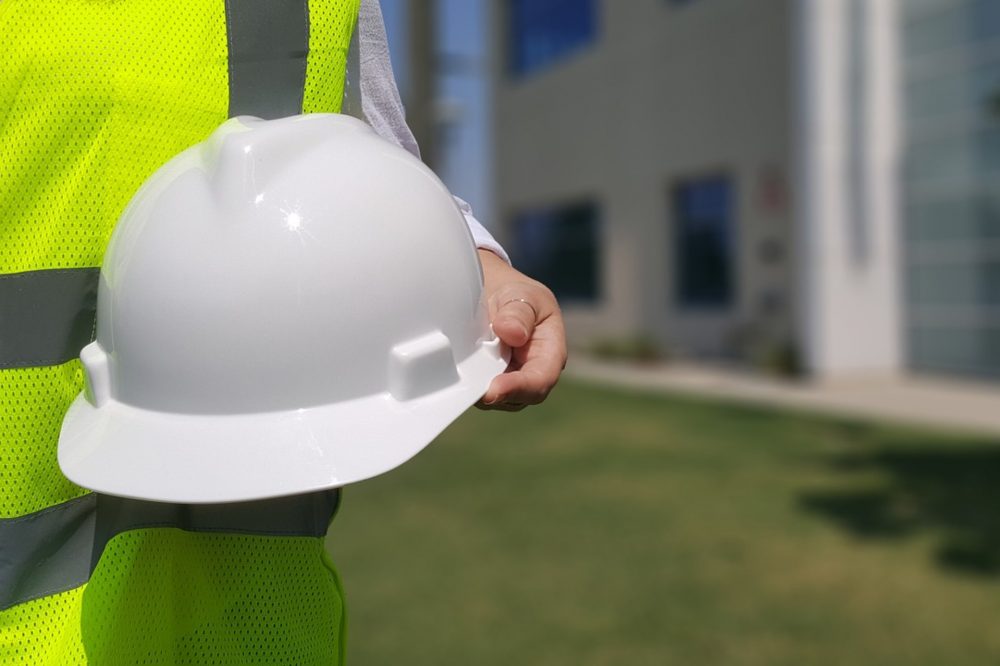